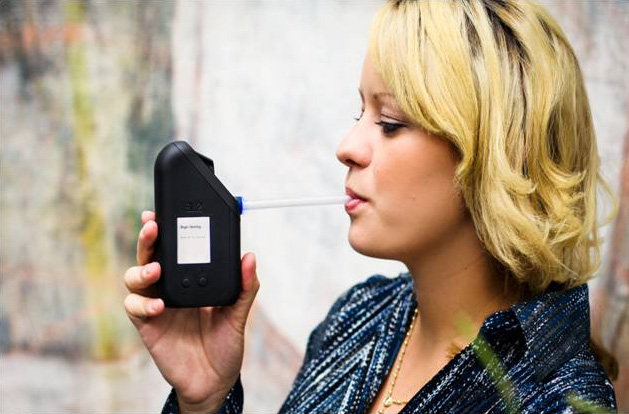 The questions pertinent to the co-parenting relationship included:

“Do you believe Soberlink has helped to improve your co-parenting relationship?”

“Do you believe using Soberlink has helped to demonstrate/prove your abstinence?”

“How much did you trust the other party’s abstinence prior to using Soberlink?”

“How much do you trust the other party’s abstinence now that they are or have used Soberlink?”

The responses are included in the graphs below.

In the area of trust, which is paramount to good co-parenting, sixty-seven percent of the concerned parents said they completely distrusted the participant’s abstinence prior to using Soberlink. Trust completely changed during the monitoring period. Almost all of the concerned parents who responded said that they somewhat trusted or very much trusted the participants abstinence who are or were using Soberlink.

Find us on map